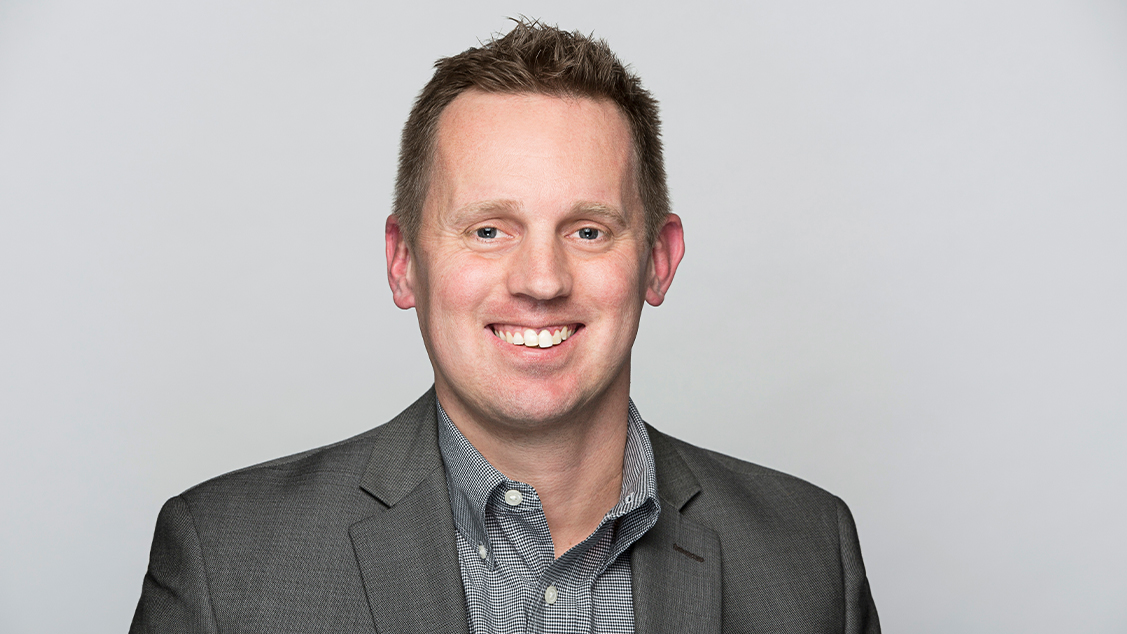 Nick has secured news coverage in major outlets like Wall Street Journal, USA Today, Urban Land, Development Magazine and the FOX Television Network, and he has more than a decade's worth of experience as a broadcast news journalist, giving him valuable insight into media relations, crisis communications, media training and video messaging. Nick won multiple reporting awards from the Associated Press during his time in television news, and has covered major stories that include presidential campaigns, the historic 2011 tornado outbreak and a special overseas report from Israel.

Nick and his wife live in Atlanta and enjoy volunteering for their church and other projects that positively impact the community. A Cincinnati native and former Division One athlete, Nick is a steadfast, yet often-disappointed supporter of the Reds and Bengals, and also a die-hard Ohio State Buckeye.