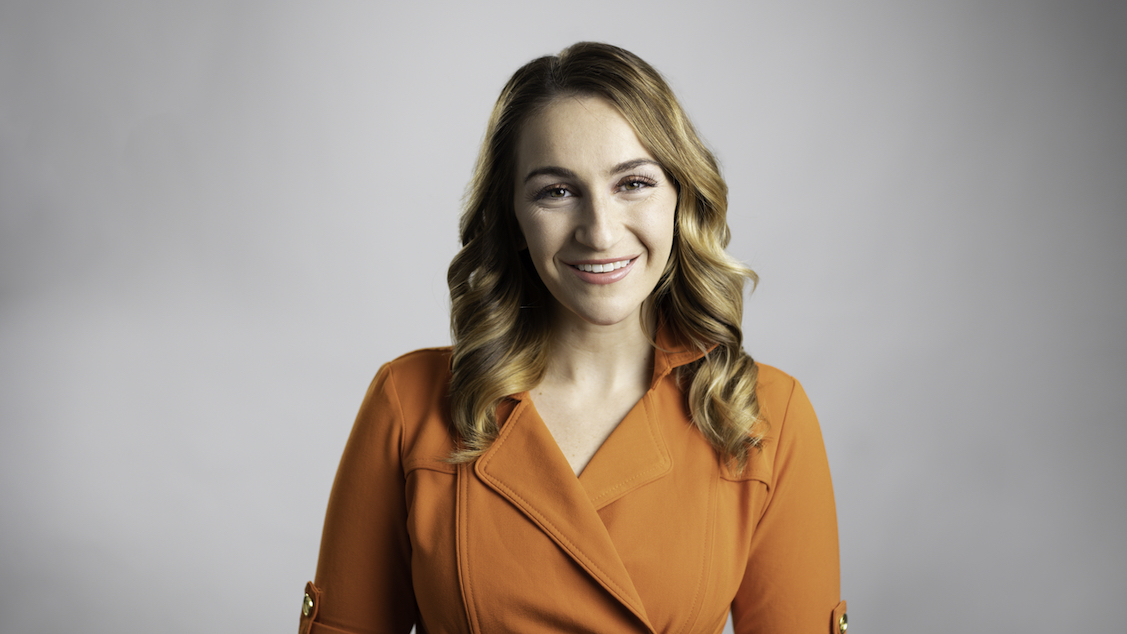 Mary Smith is an Assistant Account Executive at The Wilbert Group. She works with a variety of clients including Halcyon, Palisades and other commercial real estate accounts.

Before joining the team at Wilbert, Mary spent seven years in the television news world as an award-winning reporter, anchor, multimedia journalist and producer. She has worked in TV stations across the country including Atlanta, Georgia; Columbus, Ohio; and Mobile, Alabama.

Mary prides herself on her writing skills, creativity and ability to think on her feet.

The Philadelphia native graduated from Temple University with a B.A. in Journalism. In her free time, she is always exercising or doing anything outdoors.